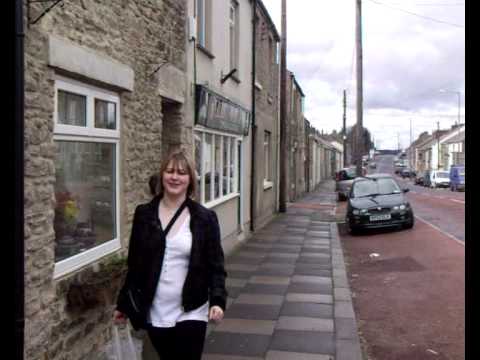 If you find yourself in need of tax relief, seek help from a professional tax service that is equipped to handle your tax and IRS problems. Many people seek tax relief on their own, including going to illegal extremes to evade taxes. Whether you are a clergy member, or politician, seeking relief illegitimately is not the answer unless you want to end up in court with the rest of the cheats!

Leonard Kaiser — formerly mayor of North Arlington, N.J., executive director of the Bergen County Utilities Authority, and a commissioner of the N.J. Meadowlands Commission — was sentenced along with his wife for attempted tax evasion.

Leonard and Barbara Kaiser each received a year of probation.

Leonard Kaiser, 61, and Barbara Kaiser, 60, both pleaded guilty to an information charging them with attempting to evade income tax due on more than $28,000 in unreported income that they took from the campaign account of Leonard Kaiser.

At their plea hearing, the Kaisers admitted that while they knew that New Jersey election laws prohibited the personal use of campaign funds, they nevertheless caused a number of checks to be issued from the election fund to Barbara Kaiser personally after Leonard Kaiser lost the 2002 election. Though many of the checks indicated on their face that they were for “salary,” the payments were not disclosed on campaign finance forms filed.

The Kaisers admitted that from 2002 to about 2004, they received just under $30,000 in income from the election fund that they deliberately did not report as income on their federal returns in order to avoid paying taxes.