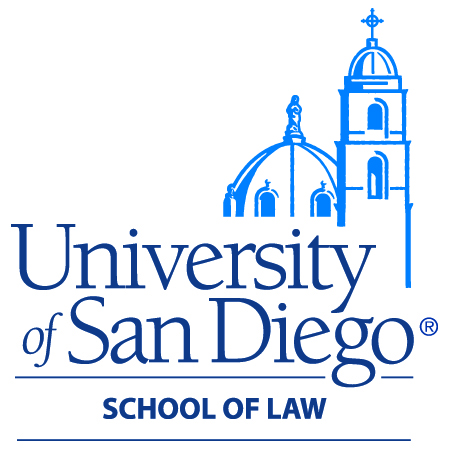 Courts are finally starting to wake up and realize that the bank isn’t always right. First, the Massachusetts Supreme Judicial Court voided two home foreclosures after banks failed to provide proper paperwork. Now, a judge in Florida, has dismissed a foreclosure and banned its refilling.
Judge Maxine Cohen Lando of the Miami Dade Circuit Court tossed a foreclosure because of loan documentation issues. If that wasn’t bad enough, she held the bank’s lawyer in contempt.
Whether the bank’s lawyer is really responsible for the cascade of errors found by the court is not really the issue. The recent decisions tossing foreclosures is a sign that judges are growing frustrated by the embarrassing lack of proper paperwork from banks.
Years ago, you borrowed money from a bank to purchase a home. For the next twenty or thirty years, you would pay back the bank monthly. Today, mortgages are routinely sold, packaged and bundled and often turned into securities that investors can purchase on the open market. The bank that collects your money merely services the loan. Rarely do they “hold the paper” or own the loan.
For years, courts often turned a blind eye on who actually owned the mortgage. As long as it could be proved that the borrower defaulted on the note, the courts would grant foreclosure. Not so any more.
Recent victories for homeowners have come when lenders can’t find the original note and mortgage. Many banks have gone out of business or merged while the mortgages themselves have often been transferred or converted into securities. There should be a paper trail but often there isn’t. When you add in last year’s “robosigner” scandals in which some banks were forced to admit that they never really examined the documents they were declaring to be accurate and you have a mess. A mess and frustrated judges.
Half the states in the U.S. require a judge to sign off on a foreclosure. Borrowers in Wisconsin are lucky; Wisconsin is a judicial foreclosure state. Many states, however, do not. At least with judicial foreclosures, there is a good chance that an alert judge will spot a problem but often, they do not. Banks frequently prepare affidavits indicating all the paperwork is in order and that they hold the right to foreclose. Obviously that’s not always the case.
If you face the loss of your home, find a qualified foreclosure defense attorney. Trained lawyers know what documents to look for and know the right questions to ask. Even if all the paperwork is correct, a good lawyer can often keep you in your home for many months giving you the opportunity to negotiate with the bank or make other arrangements for the sale of your home.…