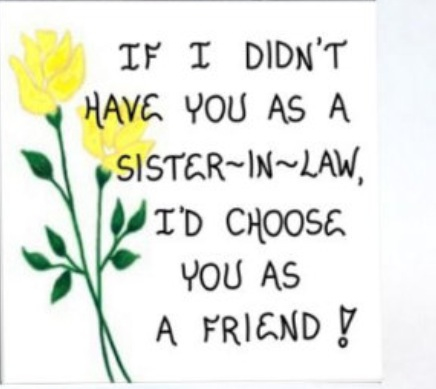 The history of bail bonds can be traced back to English law. Upon independence in 1776, the original colonies enacted bail specific laws which were both woven into the Constitution’s amendments and as stand alone laws.
Many identify the constitution’s eighth amendment as the basis for American bail laws by mandating that excessive bail may not be used to detain defendants who are entitled to bail by law. In addition, the sixth amendment also has implications for bail by guaranteeing that prisoners must be notified that they are in fact eligible for bail by law
The Judiciary Act of 1789 established further legal framework for bail, but did not differentiate between the use of bail before and after conviction. Then in 1946, the Federal Rules of Criminal Procedure clarified that release after conviction pending an appeal or application for certiorari is at the judge’s discretion regardless of the crime.
Then in 1966, the first major change to the bail laws occurred since the 1700’s. The Bail Reform Act of 1966 enacted into law that defendants, for non-capital crimes, shall be released prior to trial on their own personal recognizance or on personal bail bond unless a judge determines that these incentives will not adequately assure their appearance at their criminal trial. Essentially a judge is compelled to select the least detrimental and restrictive means to assure that the defendant will be released and consequently appear in court as ordered. Thus, the defendant may be released but with conditions such as paying bail, posting a bail bond and restrictions on their travel. Individuals charged with a capital offense or who have been convicted and are awaiting sentencing or appeal are subject to a different standard. They are to be released unless a judge has a reasonable doubt that there are no conditions that “will reasonably assure that the person will not flee or pose danger to any other person or to the community.”
The Bail Reform Act of 1966 essentially set a standard that defendants must be able to secure release with as little burden as possible that will reasonably motivate them to appear in court as ordered. The likelihood that a defendant will appear in court is the only basis for the bail decision is made by a judge in non capital offenses. Unlike capital offenses, in noncapital cases the Act doesn’t allow the court to consider a suspect’s dangerousness to the community.
While some aspects of bail law have changed over the course of America’s legal system maturation, the right to bail remains intact. Just as in the colonial times, defendants still have access to bail if a judge reasonably expects they will fulfill their obligation to appear in court.